When Do You Start Showing With Your First Pregnancy? 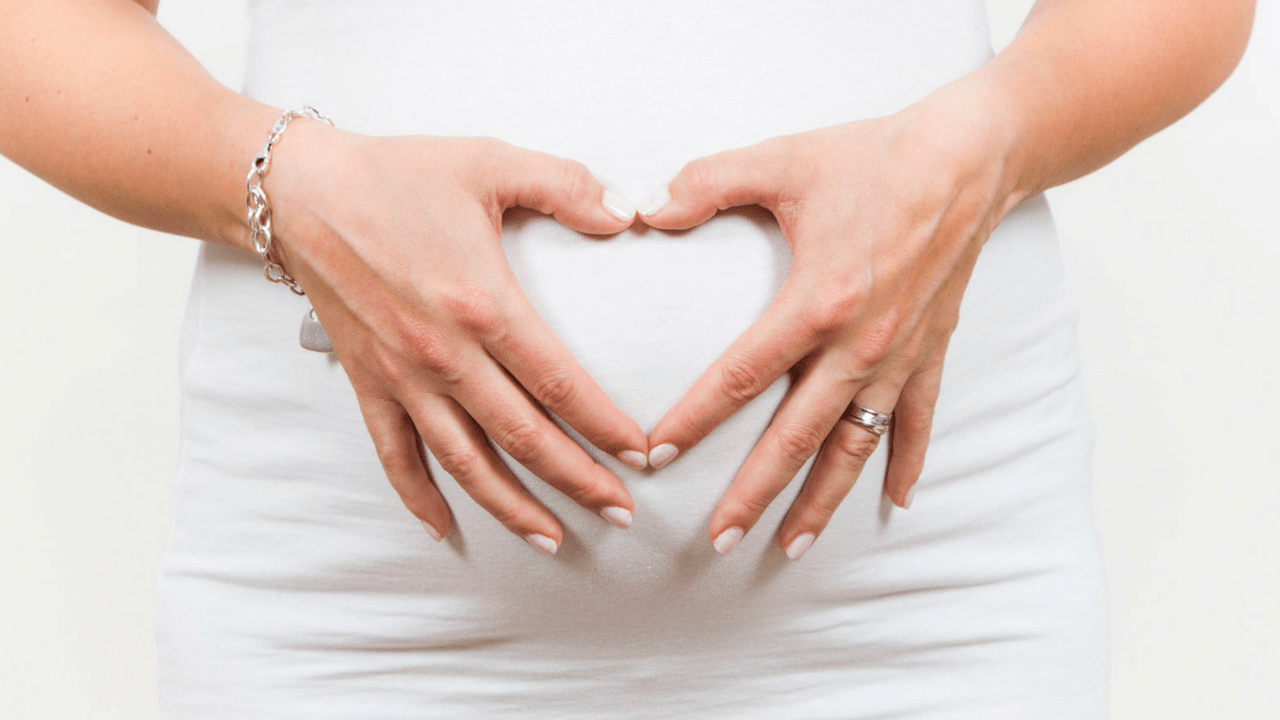 For nearly all women, it isn’t possible to see that you’re pregnant during the first trimester. Most women who are having their first baby will begin to show a baby bump between 12 and 16 weeks of pregnancy.

Many women who have had more than one child reported that they started showing later into pregnancy with their first baby than they did during subsequent pregnancies.

It’s not uncommon for first pregnancies not to show until week 20 or later, with some women never showing at all until they’re within a month of giving birth.

Women who are naturally larger often take longer to show, and it may not become obvious that they’re pregnant until well into the third trimester.

Whether or not others can tell you’re pregnant might even depend on something as simple as the time of year; if you’re wearing lots of bulky clothes and layers in the winter, your pregnancy will be much less obvious than it would be in the summer.

As your pregnancy advances

As your belly begins to swell enough to show, you may experience some pain in your abdomen, hips, or groin area, called round ligament pain. This is a normal part of pregnancy, especially during the second trimester.

The round ligament is designed to support the uterus and the pain you feel is caused by this ligament stretching as your baby grows. These sharp flashes of pain shouldn’t last any longer than a few seconds, and can usually be alleviated by changing positions or performing a few gentle stretches.

​Your belly isn’t the only part of your body that changes during pregnancy.

You’ll likely notice that your breasts will grow larger and more tender as well.

Often, this happens even before your growing stomach makes it obvious that you’re about to have a baby. Your ankles and feet will probably start to swell, and your face may even get a little rounder.

All of this happens because your body is producing the fluids you need to keep your growing baby healthy. All of this swelling is part of what makes you gain so much weight while you’re pregnant.

The baby you deliver will almost certainly weigh less than ten pounds at birth, but you’ll gain anywhere from 15 to 40 pounds through your pregnancy. Even larger clothes probably won’t fit quite right, because a pregnant woman’s body has a very unique shape. That’s why maternity clothes exist.

Whether you buy a whole new maternity wardrobe or simply enjoy wearing extra large t-shirts and sweatpants throughout your pregnancy, the important thing is that your clothing feels comfortable for you and helps you feel good about yourself. You’ll likely be spending a lot of time and effort preparing your house for your new baby, but don’t forget to take care of yourself as well.

While your body is physically changing as you carry a growing baby inside you, your hormones and emotions are also changing. Pay attention to your mental and emotional health.

Exercise or yoga can help keep your body healthy and often improves your mood and mental health as well. Getting enough sleep and eating a well-balanced diet also helps you feel better both physically and mentally.

Remember that you’re spending nine months of your life preparing to bring a new person into the world. It’s not selfish to indulge yourself a little, or to ask for help and support.

It’s not realistic to expect that you’ll be able to do all of the same things that you could do when you weren’t carrying a baby.

Pregnancy takes up a lot of your mental and physical energy; you’ll be tired a lot, and that’s okay.

Find a group of people that you can rely on to help support you: your spouse, family, and friends. They can take some of the stress off you, perhaps by cooking a meal sometimes, or even just listening as you share your concerns and worries. They can share your excitement too.

The task of preparing for a new baby feels a lot less overwhelming if you’re not trying to take it on all by yourself.​